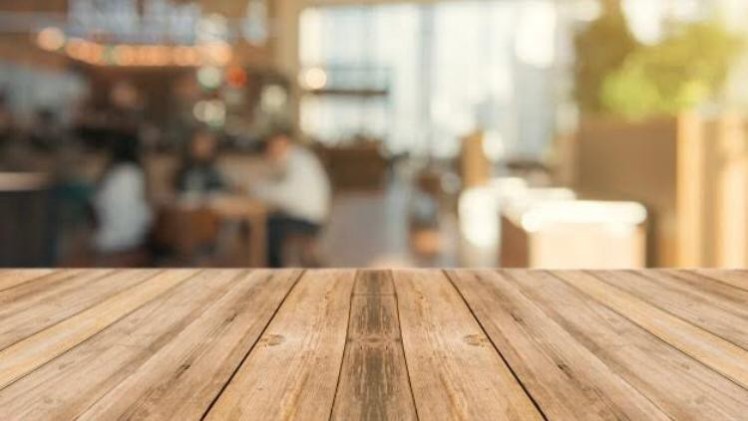 My doctor tells me that if while growing up, there was no calcium on my dining table, the odds of me snapping bones are much higher. My doctor looks like the kind of guy who grew up in a family that takes yearly vacations and pictures together — perhaps they even vacationed with grandparents and obsessively documented each other’s achievements.

I have caught myself starting at scrapbooks and wondering who on earth obsesses about their children’s shoe size every year — didn’t they have abusive fathers and plans for the next meal to worry about? Of mothers who remind you to take multivitamins and fathers who set standards for suitors to come your way, the last thing I have thought about growing up is calcium.

My friend tells me that her house has curfews — that they like to clear up their table, cook fresh meals, and talk to each other at least once a day. ‘Thank god for technology’ she sighs because now she can tell her sister which shoes to wear by just looking at a camera even when she is a few thousand miles away — I am tempted to say that the camera makes colors look funny. Her sister might be wearing peach instead of pink, but who am I to make sense of families and their color blindness?

They talk about broken families like it’s a news article. Or like it’s a story that went around in their circles with versions so many because almost everyone was afraid to confront the truth.

You ask me how my family is, and the easiest answer I can give you is that it was nothing like yours — I mean, all families are similar in the sense that you are somewhat stuck with them. Still, some people choose to make their peace by holding together and some by running away as far as possible from what is the story of their beginning.

I have always hated how your family makes a great story for an award show — or a pleasant afternoon tea — a non-committal dinner — anything where people can butter toast or eat their cupcakes while listening to delightful stories of mothers who obsess over their children and fathers who would do anything in the world for their little princesses. But then again, maybe I would not hate it so much if stories from my family also made it past documentaries and my shrinks diaries.

I find it fascinating that people have imaginary friends — how do you invent a whole person from thin air? Anyone who has had to cope knows that this is too much of a mental effort.

So instead you invent from your limited figments of imagination, a doctor’s story, a friend’s photograph — the story of a carefully knit family. The days your father came back home without stinking of alcohol. Years when your mother was not sick. Vacations where nobody left halfway. A childhood devoid of affairs and turmoil. No worries about who would pay bills.

My doctor tells me that if while growing up, there was no calcium on my dining table, the odds of me snapping bones are much higher. I say to him that I can fix the calcium now, but some things went missing from my dining table that nobody can make up for.